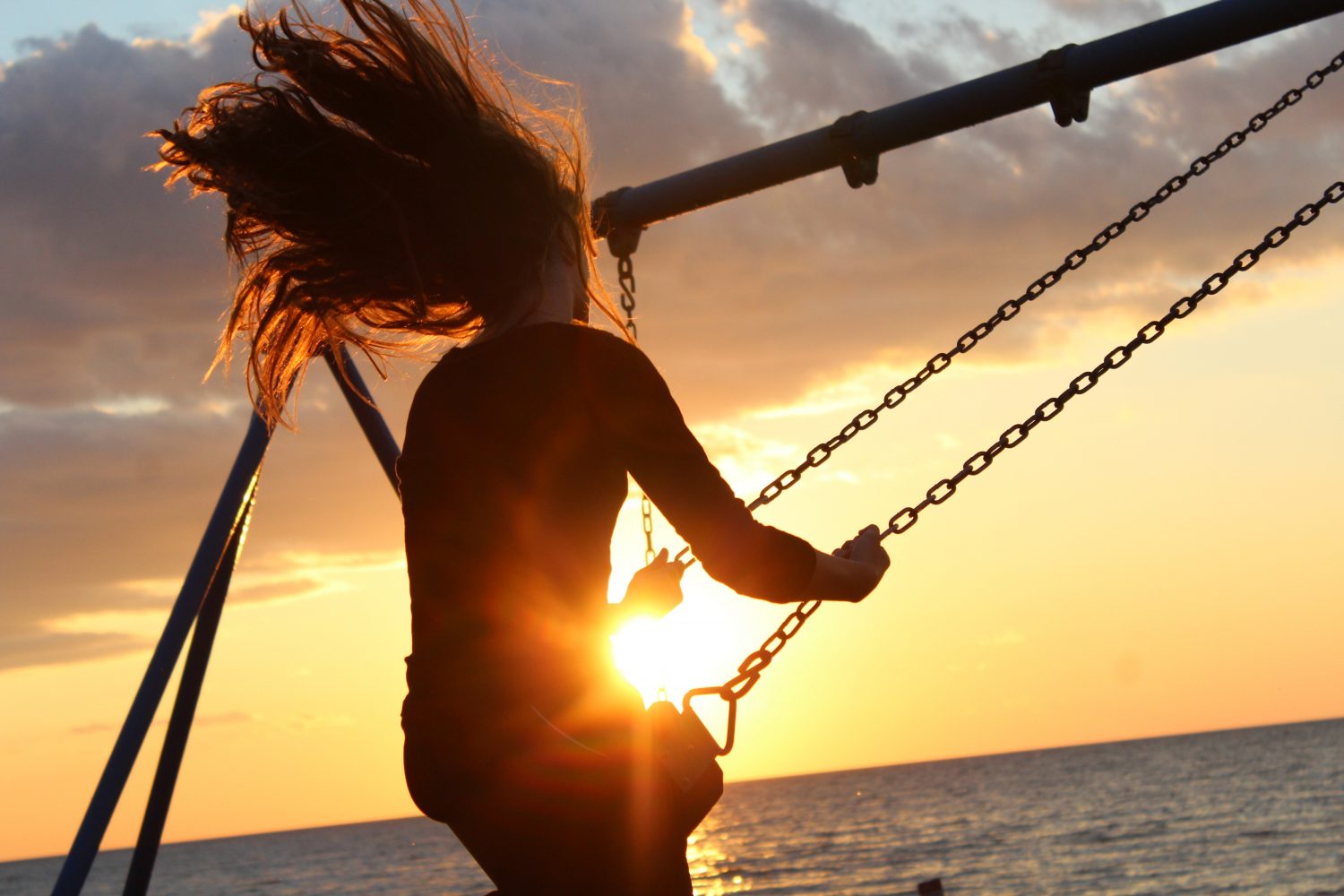 We are at a stage in history unlike no other, where we are finally beginning to accept and understand mental health conditions. While there is still a long way to go, the fact that at least 20% of Australians will experience poor mental health at some point in their life is making people realise that there truly is no reason for stigma or shame. Unfortunately, schizophrenia, unlike other conditions, does not get the same understanding as more common illnesses like depression and anxiety. Human nature often makes us fear what we do not understand, so as part of Schizophrenia Awareness Week, we are here to provide more information in order to help people understand this condition.

Schizophrenia is a mental health condition affecting roughly 1 in every 100 Australians. It is about twice as likely to be diagnosed in men than women, and is most often diagnosed in the teens to early thirties (although sometimes later, especially in women).

One of the main symptoms experienced is recurring psychosis. People going through this often struggle to tell what is real and what’s not. Many people think that this is because people with the condition have split personalities. This simply isn’t true. The term comes from the Greek for “fractured mind”, and refers to changes in how a person functions mentally and experiences the world.

Many people living with schizophrenia have psychotic episodes, which are short and intense periods occurring at certain times over a person’s life. These can include delusions, hallucinations, disordered thinking or disordered behaviour and actions. Not everybody living with schizophrenia will experience all of these symptoms, and most don’t have episodes every day. Other symptoms may include low motivation, trouble expressing emotions or issues relating to memory and attention. The latter symptoms can be ongoing and ever-present, and highlight functional decline. Initially, you can look out for small changes. For example, suspiciousness, anxiety and inability to feel happiness. This list is not in any way exhaustive, and some people with the condition even say that their pain can present as physical.

Schizophrenia presents very differently in different people, and all experiences are different. The lives of two people with the same condition can vary greatly depending on the severity, their treatment and the support they have available as well, in addition to the individual’s goals and who they are as a person.

People rarely speak about schizophrenia, and it’s often not something we think about unless it’s being unfairly portrayed in the media or in movies. Even some of the most tolerant and accepting people make assumptions that people with the condition are violent and dangerous, or that they are “mad, bad or sad” and can’t integrate with the community because they need to be institutionalised.

While people do commit violence, studies suggest that those with schizophrenia aren’t more likely than anyone else. They are, however, more likely to be the victims of violence, which is rather ironic. In addition, some people do require hospitalisation, but this is so they can get the treatment they need, and it doesn’t apply to everyone.

This isn’t something that’s “all in a person’s head”, “their fault” or “able to be willed away”. No amount of dieting, praying or hoping will treat schizophrenia, and if you are coping with it or think you might be in need of help then you should seek evidence-based treatment administered by qualified mental health professionals.

Just like everyone else, people living with schizophrenia are multi-faceted individuals and can display the full range of human emotions and behaviour. Schizophrenia is an illness, and illness doesn’t make your existence of any less value.

Lots of people think that people with schizophrenia have brought it upon themselves, for example, by taking drugs. While human behaviour and drug use can indeed trigger or exacerbate the condition, there are many different reasons for this diagnosis.

There is no one single cause, but some causes include genetics, trauma, and stressful surroundings over extended periods of time. It is a very complex illness in that it can be difficult to know for sure.

Getting Help & Living With The Condition

Many people living with schizophrenia live happy and fulfilled lives, and integrate fully into society.

Treatment is available, and this makes it manageable for most people most of the time. This can include a combination of medication, speaking with professionals or hospital stays. This may continue over the course of your life or just a few years. If you think you need to, speak to your GP, who will then refer you to a specialist. You can bring a loved one along for support. The NDIS can help those living with schizophrenia on a case-by-case basis, depending on needs.

However, there may be times that you experience difficulties with the condition. If you’re in Australia and in need of immediate help, call 000. There are also support services you can call, such as Lifeline (13 11 14) and the Mental Health Emergency Response Line (1300 555 788). Those in other parts of the world or requiring specialised services should check out this global directory instead.

When supporting someone else, or even just being a supportive member of society as a whole, it is important to show respect to that individual. Avoid using negative, stereotypical and offensive words such as “psycho”, “schizo”, “nutter”, “unhinged”, “inmate”, “mad” or “maniac”. Instead, use phrases such as “a person who has experienced psychosis” or “a person who lives with a mental health problem”. Service users can be described as “patients” or “clients” of mental health facilities instead of implying they’re somehow prisoners.

Caring for someone experiencing schizophrenia can sometimes be hard on you too, and it’s okay to admit that. Even though you might not want to, put yourself first. You can’t help someone else unless you’re helping yourself. Lots of support is available to you, too, and because of NDIS support which is often available to people with the condition, respite may be available.

Schizophrenia Awareness Week runs from May 20th to May 27th. Get the facts, or contact Zest if you are the recipient of funding from the NDIS and would like to use your Plan for some of our services.