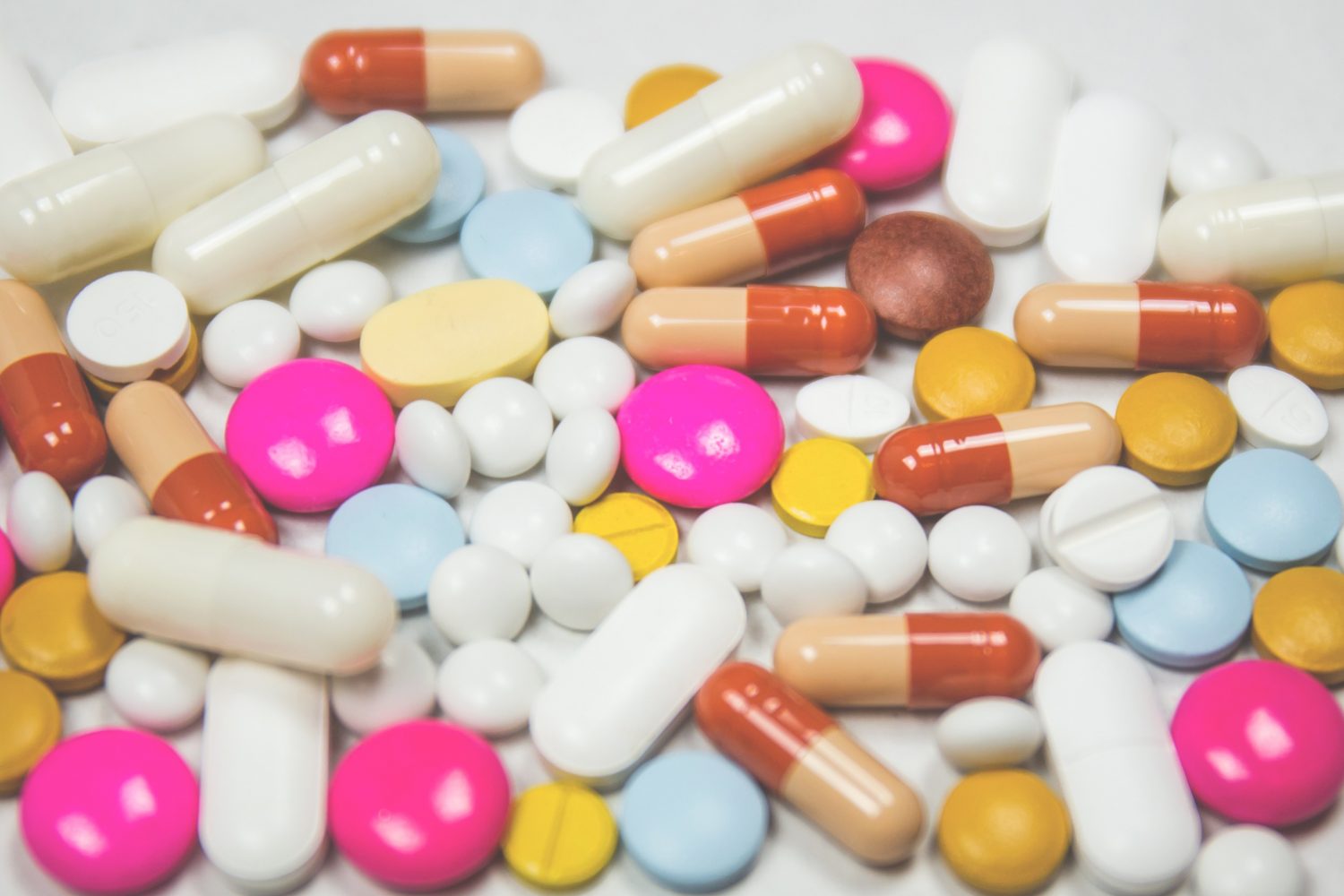 Cystic fibrosis or CF is a genetic disorder affecting 3,500 Australians and many more people around the world. As such, it is this country’s most common life-limiting disorder. May is Cystic Fibrosis Awareness Month, and May 24th is 65 Roses Day, so we are encouraging our readers to familiarise themselves with the condition. 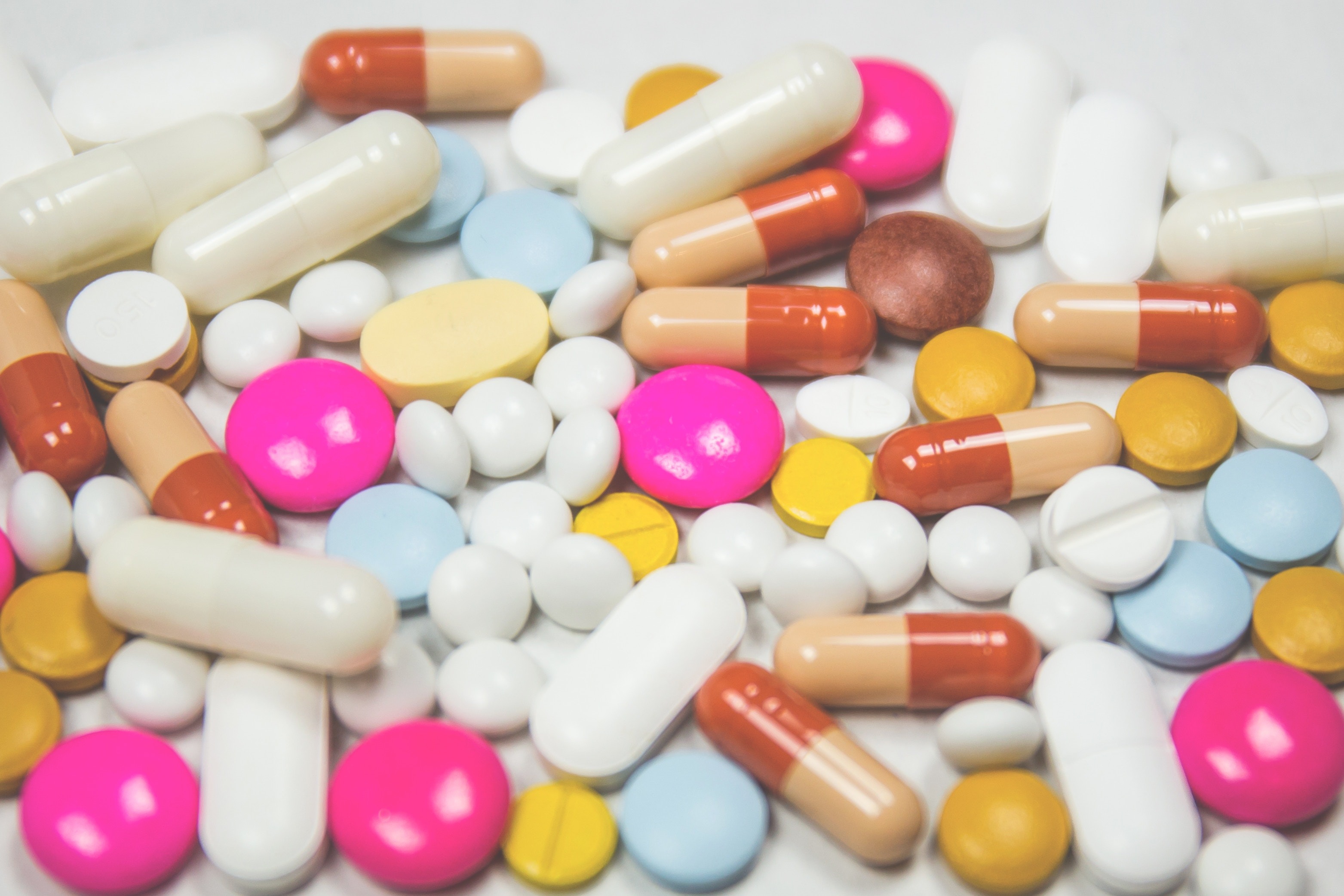 What Does CF Affect?

Cystic fibrosis affects many different areas of the body, but it primarily affects a person’s lungs and digestive system. Those with the condition have issues with their exocrine system, which is the body’s way of producing saliva, sweat, tears and mucus. This, unfortunately, leaves them with an excessive and abnormal amount of mucus within the lungs, digestive system and airways. In turn, many of the digestive functions of the pancreas do not work, and bacteria becomes trapped in the lungs. Regular and recurrent infections in the lungs can cause irreversible damage and sadly, lung failure is the main cause of death for someone with the disorder.

Life expectancy for those with CF is less than half of other Australians, at just 38 years old. Many do not reach adulthood. While this number is rising, there is no cure.

Occurring equally in males and females, one in 2,500 babies are born with it, which equates to about one every four days. When babies are born here, they are all tested for genetic disorders with a heel prick, and CF is one of them. People are born with CF when both of their parents carry the faulty gene, which they’re usually unaware of. Currently, one in 25 Australians carry this gene, but most won’t have a child with the condition. There are 1,600 different mutations, so there are slight variations in each person who has it.

Treatment for Cystic fibrosis is relentless and ongoing right from birth.

Opening the airways is important, and physiotherapy to clear them plays a big role, as does the consumption of lots of enzyme replacement capsules every single day, just to help to digest food properly. Some people with CF also use a nebuliser or undertake regular exercise to keep the airways clear and build up their strength. In addition, many of those with CF will also require treatment for lung infections, and antibiotic therapy is commonplace.

Diet plays a big role in the lives of people with CF; often having to be high in salt, calories, fat and vitamin supplements. The body needs the energy to fight off constant infection and remain strong.

People with the condition need to visit a Cystic Fibrosis Treatment Centre throughout the year on a regular basis, for monitoring and checking the progress of treatments.

Sadly, they’re not supposed to interact with one another as their immune systems are very vulnerable and they can make each other sicker. The risk of cross-infection and worsening of lung function is too great, which means that many people with CF often also have mental health conditions and suffer from loneliness, in part because they can’t share their feelings about the condition in person with people who can relate, and in part because their condition is life-limiting.

The treatment lasts for as long as a person is alive and isn’t optional. In Australia, those eligible for Medicare will have many of the costs covered. Many people will continue to go to work or school alongside these treatments, but some won’t feel able to leave the house at all. As with a lot of conditions, this varies from person to person.

If you are deemed to be affected to the point where CF is stopping you from living the life you would like to, NDIS funding may be available. However, this is not the case for all people with the condition, and may depend on the stage of life you are in.

Many people with CF are able to carry on with relatively normal lives, especially while they are younger. Consider speaking to your employer or school to see how they can help you, or consider contacting Zest for support.